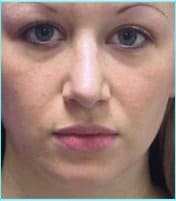 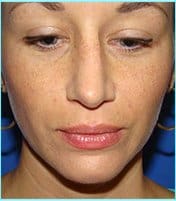 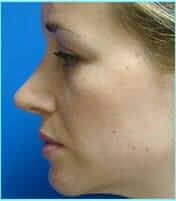 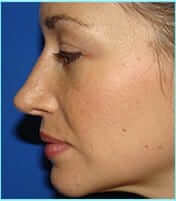 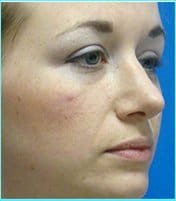 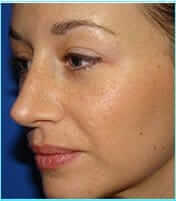 The necessity of a thorough preoperative assessment before nasal surgery cannot be exaggerated. Assessing client expectations and correlating all of them with the extent of nasal pathology provides understanding regarding the suitability and stability associated with the patient to undergo the procedure. The patient should always be promoted to talk about and prioritize what aspects of the nasal function and nasal shape are of concern. Vague concerns and general grievances are not specially great for establishing viable cure plan. The consultation that is preoperative is viewed as an opportunity not to only establish objectives which are reasonable congruent objectives with the in-patient, but in addition to identify patients not suitable to endure nasal surgery, such as those who are seeking rhinoplasty as a result of external pressures or those with preexisting personality disorders. The common event of psychiatric problems in patients seeking rhinoplasty is well known. While the prevalence of body dysmorphic disorder ranges between 0.7 to 3 percent in community examples,  up to 43 percent of patients seeking aesthetic rhinoplasty happen shown to have at least moderate symptoms of body disorder that is dysmorphic. In addition to reviewing the patient’s past health background, it is critical to obtain a comprehensive history that is nasal. Mandatory components consist of preexisting conditions that are allergic vasomotor rhinitis, nasal traumatization, prior nasal procedures, as well as airway problems and sinus pathology. The patient should be encouraged to disclose the use of illicit drugs, especially cocaine, as these not only complicate the process but likewise have the tendency to compromise the postoperative result. Finally, a review of current medications, such as non-steroidal anti-inflammatory drugs and acid. It is also crucial that patients disclose the use of acetylsalicylic and herbal medicines, as these are very important to identify agents that increase the risk of perioperative bleeding.